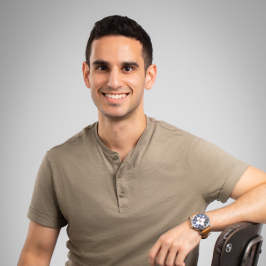 Pulkit Ganjoo is the co-founder of invygo, a new car subscription platform set to disrupt the market. With the company’s total funding of USD 4.4 million and upcoming expansion into Saudi Arabia, invygo promises to be one of the hottest start-ups in the MENAPT region.

Holding a bachelor’s degree in electronic and communications engineering, Pulkit describes himself as a data-ninja. He previously worked as a Data Scientist at deem.io, where he enabled effective decision making to help build greater predictability in results spanning areas of risk management, revenue generation and faster response time for customers.

Prior to his current role as co-founder at invygo, he attained two Master’s degrees – one in International Management and another Master’s in Business Analytics and Big Data from IE Business School in Madrid, where he met co-founder, Eslam Hussein and began the invygo journey over a cup of coffee.

Born in India, but raised in Dubai, Pulkit has always been passionate about technology. Inspired by Steve Jobs’ ideology, he hopes to incorporate technology to transform people’s lives.

invygo is the car subscription pioneer and leader in the Middle East & North Africa, committed to transforming the region’s mobility ecosystem through innovative technology.

invygo is a mobile-first business, built for the digital generation, with customers receiving delivery of cars at their doorstep within 24 hours. By creating a shift from ownership, consumers can simply subscribe to the car they desire at the touch of a button.

As the largest car subscription platform in the region, customers can choose from over 40,000 cars from over 50 brands including Toyota, Nissan, BMW, Mercedes-Benz and many more. invygo’s B2B operations equips large enterprises, SMEs and start-ups with an economical route to fleet access, while remaining asset-light, fast-tracking their growth potential with mobility options.

Pulkit is LIFI’s Advisory Board Member and works on strategy and fundraising along with the Senior Leadership Team. 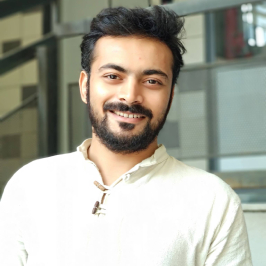 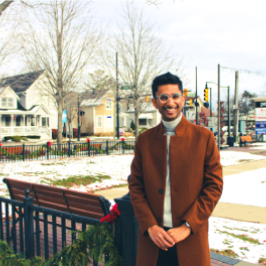 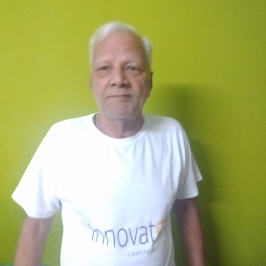